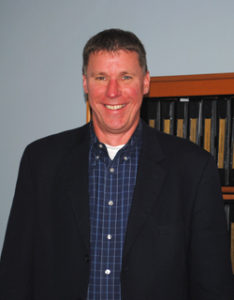 Kevin was born in 1969 in Philadelphia, PA. He now resides in Doylestown with his wife and four sons. Kevin and his wife are proud supporters of their children's educational and extra-curricular interests. Kevin has coached baseball for Doylestown Athletic Association and currently serves on its Board. Kevin founded Mazullo and Murphy, PC with Chris Mazullo in 2003.

“Our work is the presentation of our capabilities”